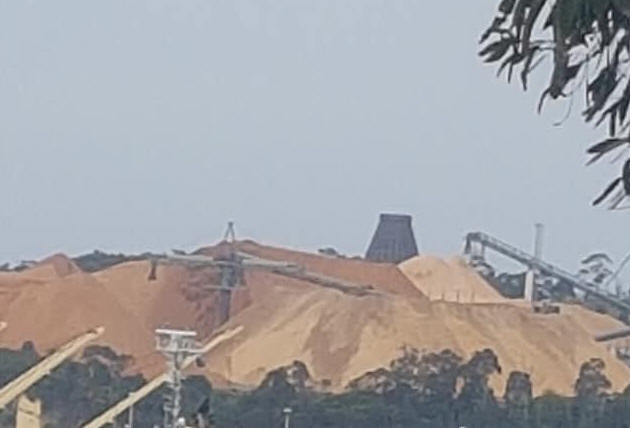 The Labor policy statement on forests, released today (Wednesday 1 May 2019) is a total sell out to its industry and union backers, according to the South East Region Conservation Alliance (SERCA).

Harriett Swift, Deputy Convener of SERCA says: “The entire statement avoids any reference to woodchipping, fails to differentiate between native forest and plantation logging and makes no substantive commitments to protecting the environment.

“A Senate Committee recently reported[1] that Australia faces an extinction crisis and the statement neither acknowledges nor addresses that.”

“It offers a further $20 million in subsidies to industry and abandons former Labor commitments to ban burning of native forest wood for electricity generation.

“The coalition government has financed delegations overseas to promote exports of native forest biomass and Labor is clearly going along with this.”

Ms Swift says that by accepting Regional Forest Agreements as they stand, Labor can no longer pretend it is more environmentally aware than the current Government.

“The statement boasts that Labor “worked closely …with relevant stakeholders” to develop its policy, but these obviously didn’t include environmental advocates or scientists.

“Labor and the coalition are hard to pick apart as far as forests are concerned.

“Protecting native forests is the cheapest, quickest and easiest way to tackle climate change and we should be doing that instead of subsidizing their destruction.

“The industry knows that the native forest logging industry has lost its social licence.

“Every reputable poll in recent months has shown a strong majority – usually about 70% - of Australians want to see an end of native forest logging.

“It is about time that politicians started to take notice of what voters want.”

“The union representing loggers, the Construction, Forestry, Maritime, Mining and Energy Union (CFMMEU) has made it no secret that it has stopped Labor from opposing the Adani coal mine. We are now seeing another instance of the CFMMEU flexing its political muscle, this time at the expense of Australia’s forests,” she says.

Photo caption: Woodchipping is not even mentioned in the Labor statement